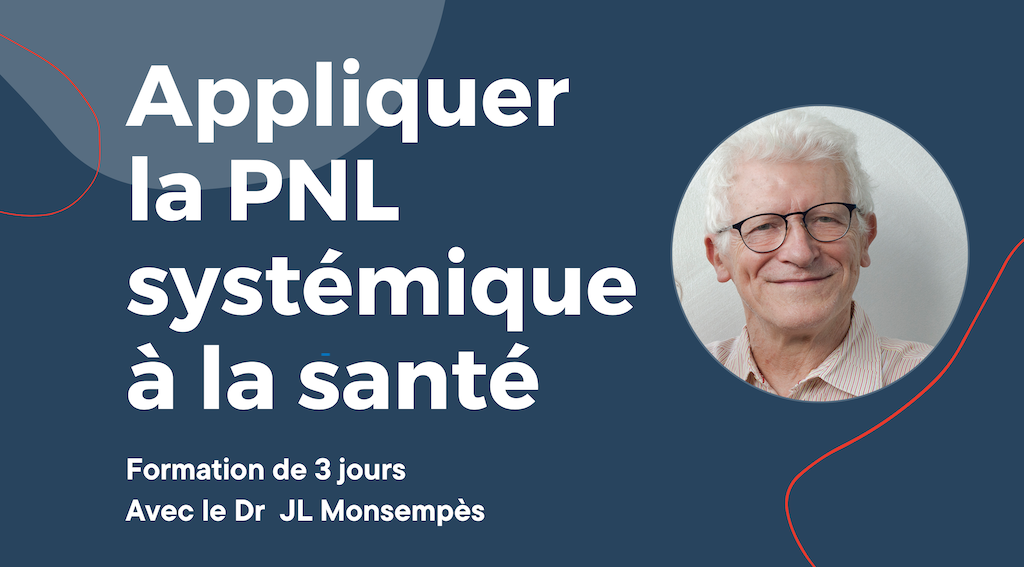 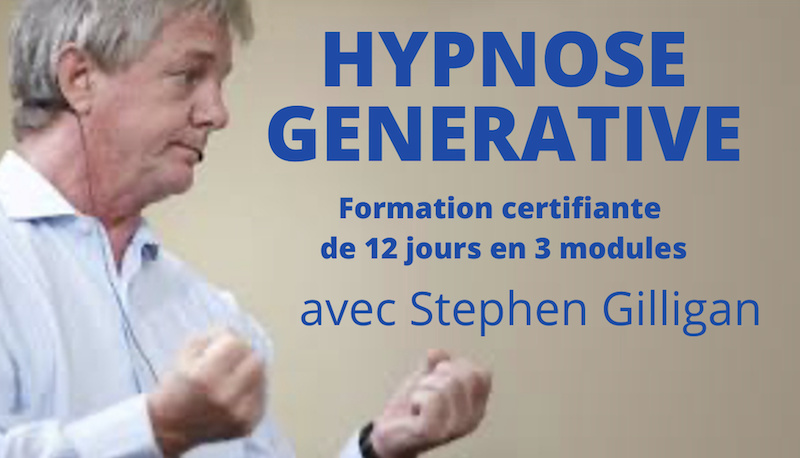 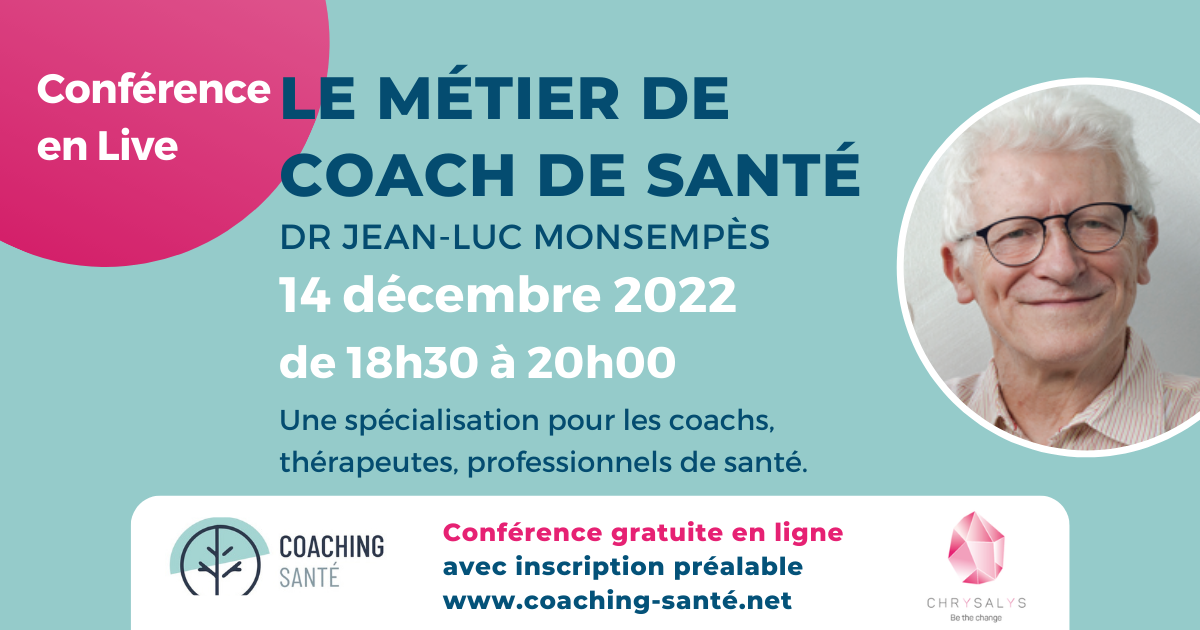 Connirae Andreas, an American author and psychotherapist who is known for her work within the field of NLP.  She is the originator of the Core Transformation process, and the Wholeness Process
Yes, he has a quite interesting hypothesis.
However, my guess is that he's mistaken in this idea about lateral eye movements. Here's why...
Years ago, an NLP colleague called Steve and I and told us Francine was experimenting with what she called EMDR, (which she was teaching as a fairly rigid left-right eye movement process). Francine was describing the good effect it caused as due to "connecting the right and left hemispheres."
I told Steve my guess was that the results were more due to connecting different kinds of internal processing, than just about connecting the right and left hemispheres. And if that were the case, it would get much better results if all eye directions were included. He said "well if you think that, then test it out." So I asked our housekeeper who was there that day if he wanted to explore something with me. He was interested in NLP so he was happy to do it.
I asked him to pick an experience of resourcefulness. As he thought of the situation, I guided him in a series of eye movements, starting with the straight left-right. And then I asked him what, if anything, changed.
After that first set (of left/right movement), he reported a small shift in a positive direction. Then, one by one, we added more eye direction combinations. And he reported that each new direction of eye movements resulted in a positive shift towards more resourcefulness. (Often a new eye direction brought in a qualitatively different type of resourcefulness. One might result in the situation shifting from black and white, to color. Another might result in spontaneously thinking of new solutions, etc. etc.)
Steve worked with me on mapping out a standard dependable procedure for this (we did a number of things differently than what Francine was teaching), and called it EMI (Eye Movement Integration), to differentiate it from what Francine was doing.
In those early years I taught it to a lot of groups, and consistently noticed that each new eye direction brought in more resourcefulness (including the up-down directions). Also of interest is that in my opinion for trauma it's usually better to start with something different than the straight across left right movement.)
So based on my experience, my guess is that this man's hypothesis regarding the positive change being due to "the lateral movements convincing the brain that we're moving forward", isn't the case. Or at least isn't the best description of what happens.
Thanks again for the interesting video.
Connirae
I have one correction to what i said earlier about the history.
As I recall, Francine taught that the rationale for EMDR's results was due to "balancing the brain hemispheres." She didn't ever use the word "connecting" or "linking" the hemispheres. The idea that it might have a connecting or linking property is something that occurred to me, due to understanding NLP's eye movement directions and their relationship to processing/brain function. As I recall, her idea was that one hemisphere was over-active and the other not, and that by moving the eyes left and right this would balance the brain hemispheres. So her theory was different than the man on the video is claiming it was. It didn't have anything to do with amygdala deactivation, (unless she changed the story in more recent years.)
Connirae
Bert Feustel- Co-Founder INLPTA- Director INLPTA-Europe / Africa / India
I assume that a lot of NLP techniques ( e.g. with sub modalities, anchor, walking, double dissoc.) especially when done poorly only work because of Hawthorne effect or placebo effect. Like magic rituals.  There are only around a dozen of working-mechanisms within all the 500 NLP techniques floating around.
Conirae et. al : EMDR never had a good explanation why it works. Eye movement does not balance L/R hemisphere, nor does it activate certain hemispheres. Both eyes are connected to both hemispheres and just the right visual field of both eyes goes into the left hemisphere and vice versa.
My explanation for EMDR - why it works on trauma, grief, beliefs - is that those problems are like a loop of thought that creates a certain neural pattern that repeats (like a PTSD episode, or a grief spiral) and can be detected as a certain activation of neurons at a certain place for that person.
When thinking is rep systems (activation of the brain area where VAKOG thoughts are (in both hemispheres)) causes eye movements it also works in the other direction.
So moving the eyes activates areas in the brain.
If the problem is a thinking loop structure which causes a specific neural activation - eye movement adds additions activation that disrupts the neural pattern. So it acts like an eye movement induced neural pattern interrupt.
The disruption needs to be repeated and maintained until the original neural pattern is weakened or dissolved.
Hence the EMDR repetition sessions.
Also EMDR works only if the patient does not fall back in the emotional problem state of the loop during the eye movement procedure.
Other activities can also be used to induce even more disruptive activation (than just eye movement) to enhance the effectiveness of the treatment.
the amygdala deactivation is a total different subject - it is only the proof that emotions are not connected anymore.
As a simple rule (neural research has shown some connections in phobia cases) if amygdala is activated - emotions are
connected ( = NLP - associated state) and if amygdala is deactivated emotions are disconnected ( = NLP - dissociated state)